Please register at info@trpc.biz/old_archive with your name, designation, company name, and number of guests.

Over 50 participants attended the forum on The Digital Dividend at the Microsoft office. Each participant had been sent a copy of the Background Briefing paper prepared by TRPC which makes the point that Asia is unusually lagging behind Europe and North America in terms of DSO (digital switch-on) and ASO (analogue switch-off) but the potential for spectrum reallocation (the digital dividend) was the greatest for a generation. (See http://trpc.biz/old_archive/the-digital-dividend/ for all the presentations.) 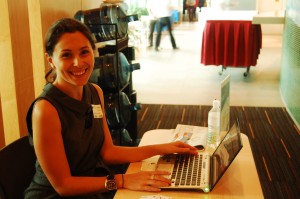 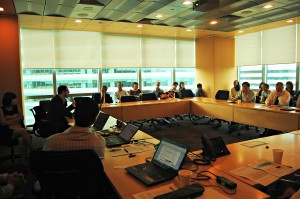 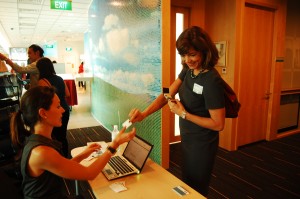 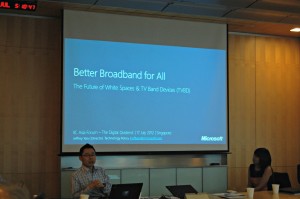 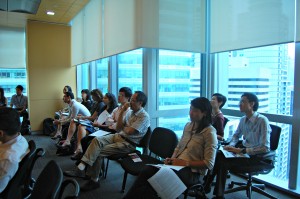 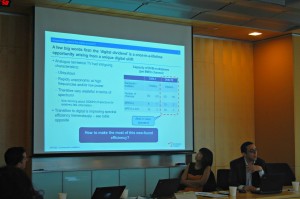 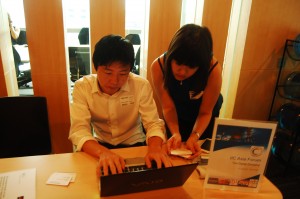 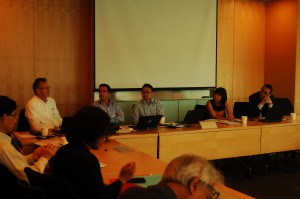