Autonomous vehicle are driverless vehicles, vehicles that are basically robots. Singapore has stolen a lead by introducing the first test autonomous taxis, a fleet of six reconfigured Renault Zoes and Mitsubishi i–MiEVs  driverless cars in a business park area with invited passengers.

Each car has an engineer sitting in just in case the taxi’s sensors do not correctly and in time detect hazards. This has happened in the US where on a couple of occasions a driverless car has crashed due to the sensors not being able to correctly detect a shiny obstacle, such as the reflection of the sun off  the side of a truck. In at least one case the passenger died after being too absorbed in his tablet to keep his eye on the road. He obviously ignored the warning that a driverless car was akin to an airplane on autopilot. It requires alert attention at all times. 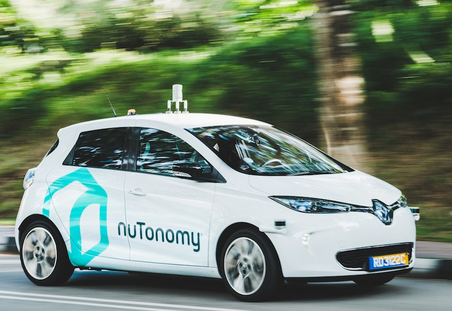 The Singapore strategy makes sense. The Land Transport Authority (LTA) which is the agency charged with bringing autonomous vehicle innovation to the City State, has linked up with MIT-spin off NuTonomy and UK-based Delphi Automotive to experiment with autonomous vehicles through a cloud-based programme called autonomous mobility-on-demand software (AMoD).

Singapore aims to have an autonomous vehicle (AV) ecosystem in place by 2022, with an array of programmes and applications supporting a ‘first mile’ and ‘last mile’ strategy. This means that commuters would be encouraged to use an AV system from home to a public transport system, and from the public transport system to their place of work. And that is where the questions arise.

There is little doubt that somehow this technology will find a way of working. Robots may not be high flyers, but their computer systems are good at chess, and they are damnably systematic in their learning.  But why should commuters prefer to use first and last mile AVs if they can drive themselves the whole way? Given a preference, most drivers would probably choose to drive themselves or use an AV to go the whole distance. Then the congestion problem does not disappear. So the issue is less about the AV than about the convenience of a single form of transport. And this is where Uber and Grab and other taxi hailing services have a role to play.

Until these third party apps, conveniently accessible using smart devices, became available, drivers could not see the benefits of giving up their car. Now various packages are starting to emerge. They mostly existed previously, but never in such a convenient ‘sharing economy’ manner. They include car-pooling, car renting, chauffeur-services, taxi-hailing, and more. Why buy a car, in Singapore pay a Certificate of Entitlement (COE) which is close the price of the car itself, insure a car, road tax a car, fuel a car, maintain a car, pay for an annual car inspection, and if you are over 65 get a doctor’s certificate every few years that says you can see the wall of her surgery without wearing glasses, when you can use a car without most of this hassle? It can be a wrench, the idea of not having a car, your car, parked outside waiting for you to drive off. But the economics of it are beginning to stack up. The crucial factor will be time, how long does it take for the car, maybe an AV, to arrive at your point of departure? If your demand for a vehicle is quite regular, like going to the office, shopping at the mall three times a week, taking your dog to the beach for a swim, whatever, then it will sooner or later become a no brainer. For the first time in over a century, the mode and means of transportation could change significantly. 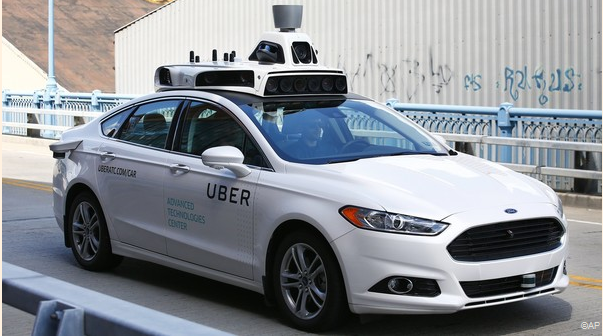 Behaviour, not technology, seems to determines change. Technologies that require a change of behaviour will face an uphill struggle. But if the technology can be adapted to human norms and needs, then there is no reason to believe that future generations won’t do things differently.  It is already evident in society. Never before has the rate of change in behaviour been more accelerated than in the Internet age. It’s less about technological determinism or social engineering, and more about the determination of technology by how folk use it. Thinking of that, the first and last mile will be the issue.

Observations from the US Embargo on China’s Technology Sector

It has often been noted that China is in a position to overtake the US technologically. This is neither entirely correct nor entirely false. Despite the significant gains it has made in recent decades, China is still...

Since the outbreak of COVID-19 in late December 2019, relations between the United States and China have increasingly deteriorated. Adding to that are the recent events in Hong Kong, increased tensions over the sale of...

Masterclass conducted for Austrade (May 2020)